Seafarer intends to attempt to renew its recovery permit with the State of Florida to explore and recover a wreck site located just off Juno Beach, Florida that has already yielded several interesting artifacts. Based on artifacts recovered to date, management believes and theorizes that the wreck may be a sunken Spanish ship dating to the late 1500s. It is historical fact that several of the Spanish Galleons which sunk between 1500 and the 1790s carried passengers, crew, livestock, unique tools and treasure in the form of dated coins, gold, silver, and emeralds. On November 14, 2017, Seafarer was granted a full admiralty judgment for exclusive rights for recovery of artifacts on the Juno Site by the United States District Court for the Southern District of Florida.

There is however, a great deal of additional exploration and documentation that will be needed to confirm the type of ship, its country of origin and whether or not it was carrying any valuable cargo. Seafarer has identified a significant number of artifacts on the site, which suggest a mid 1500’s Spanish wreck. Another artifact found on the site, Ming Dynasty China, suggest the ship could be carrying significant treasure. 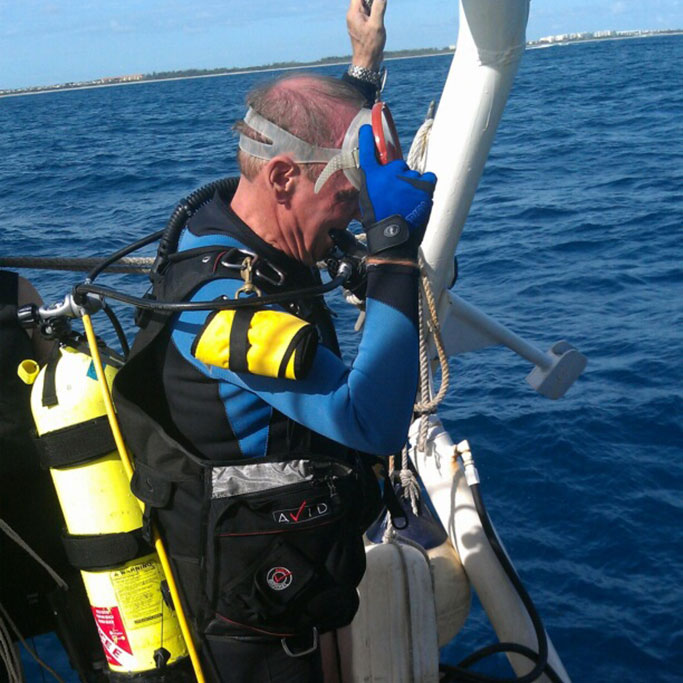 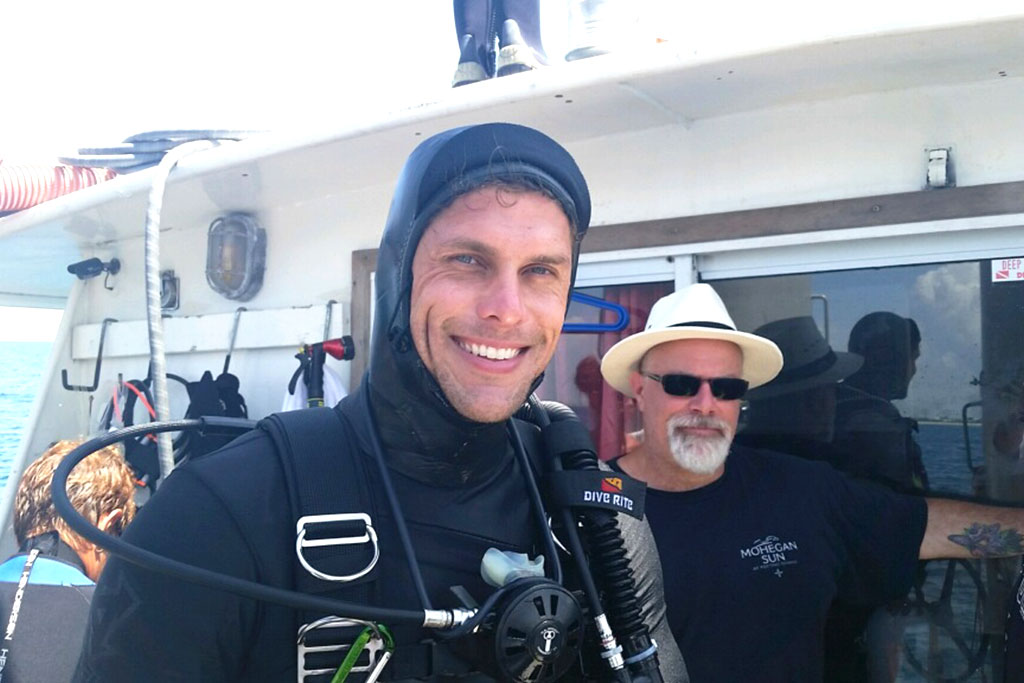 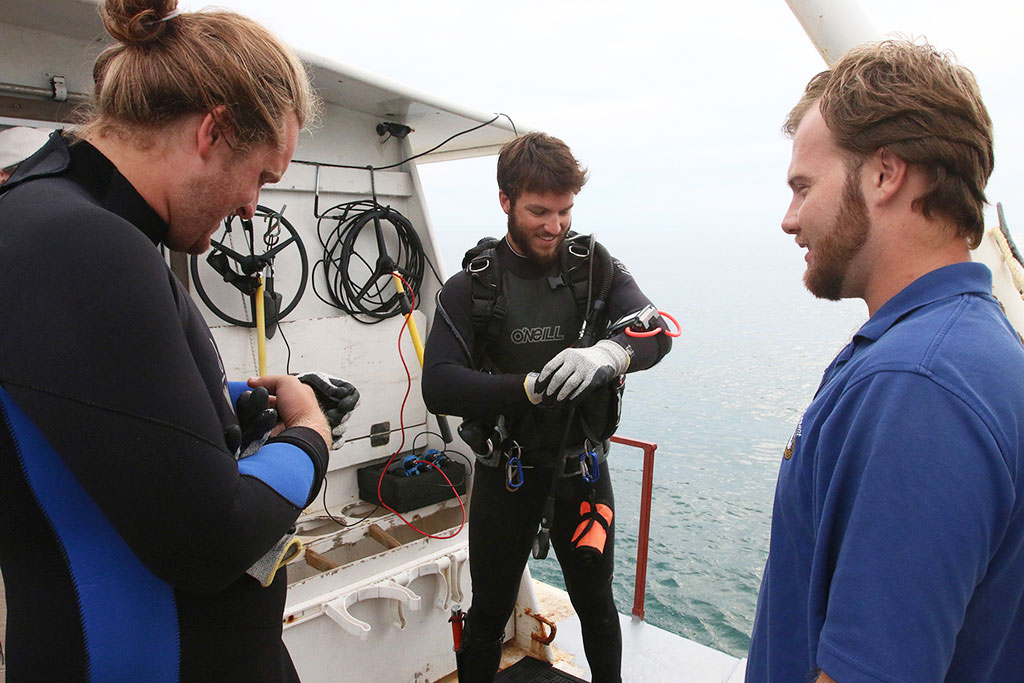 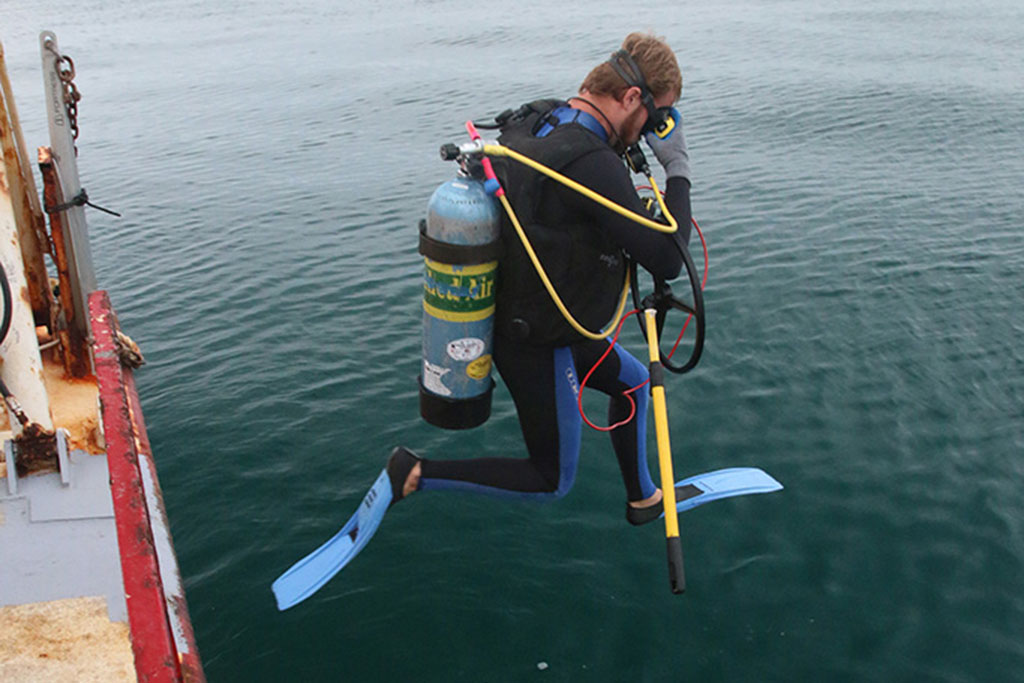 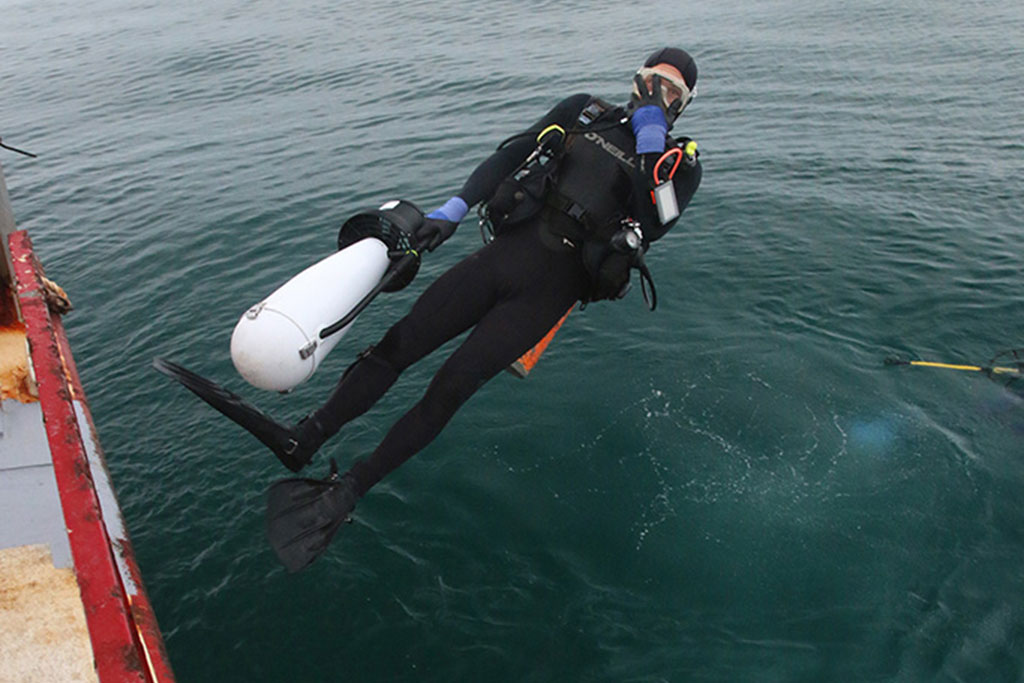 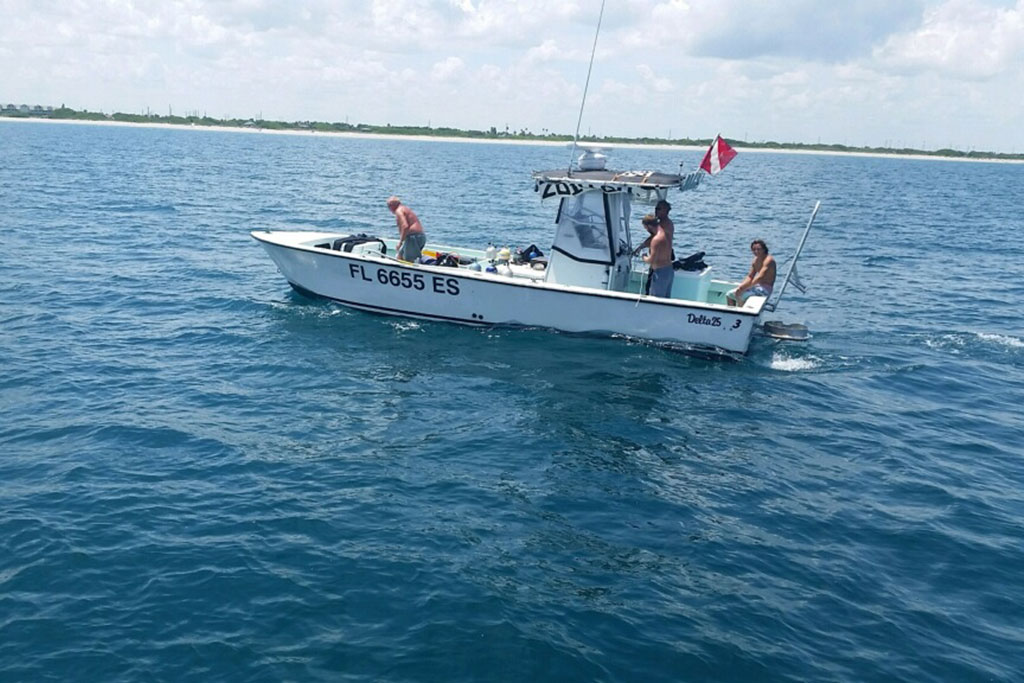 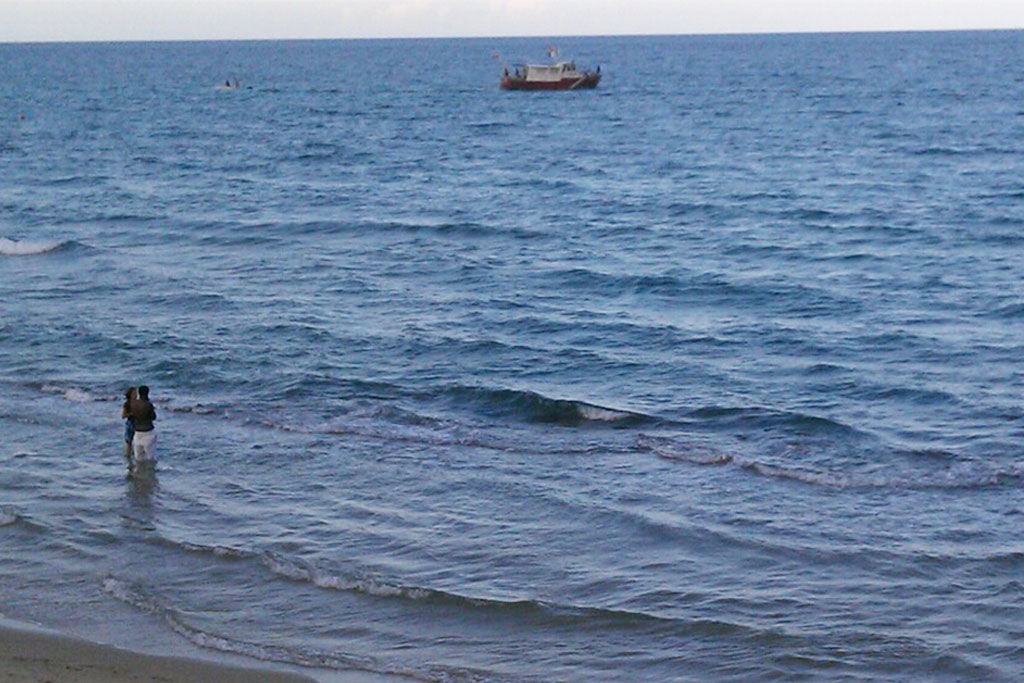 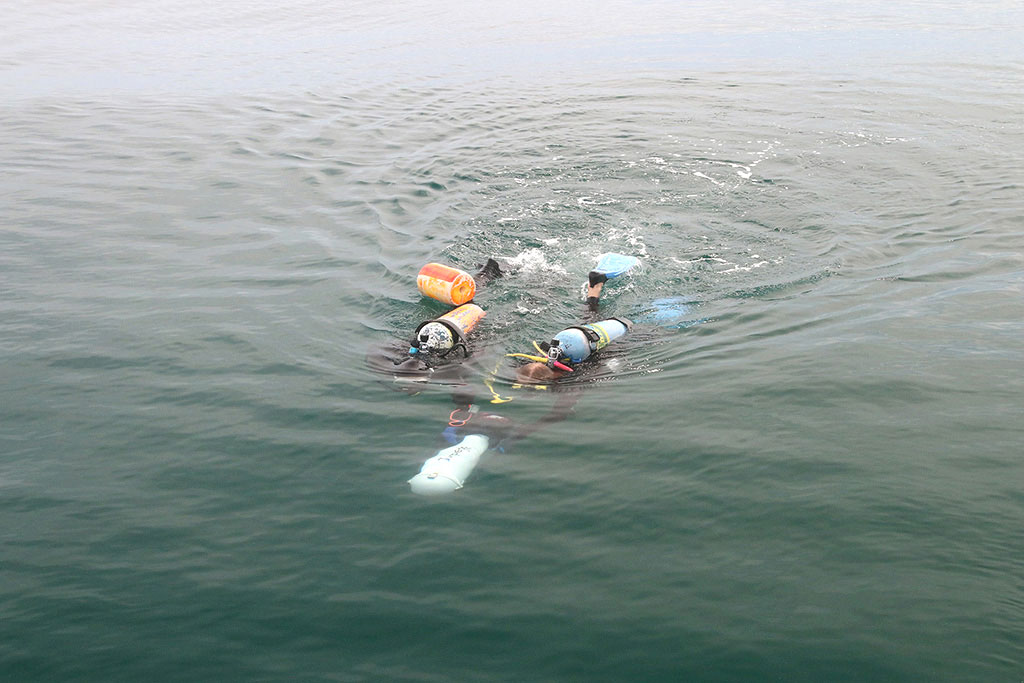 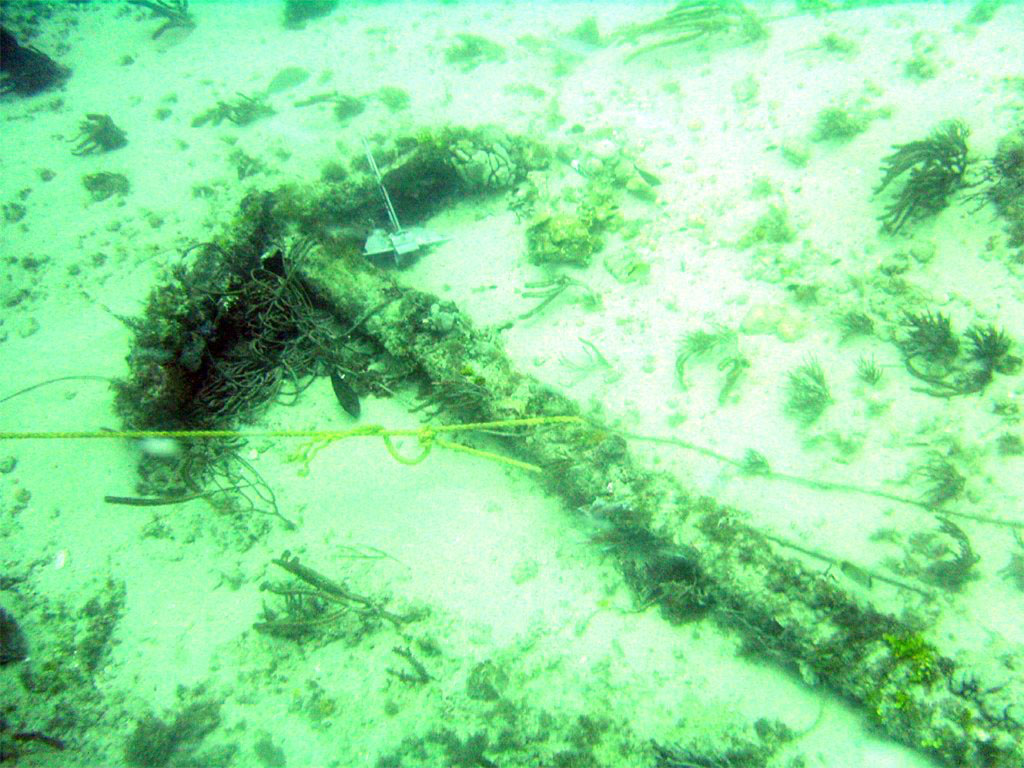 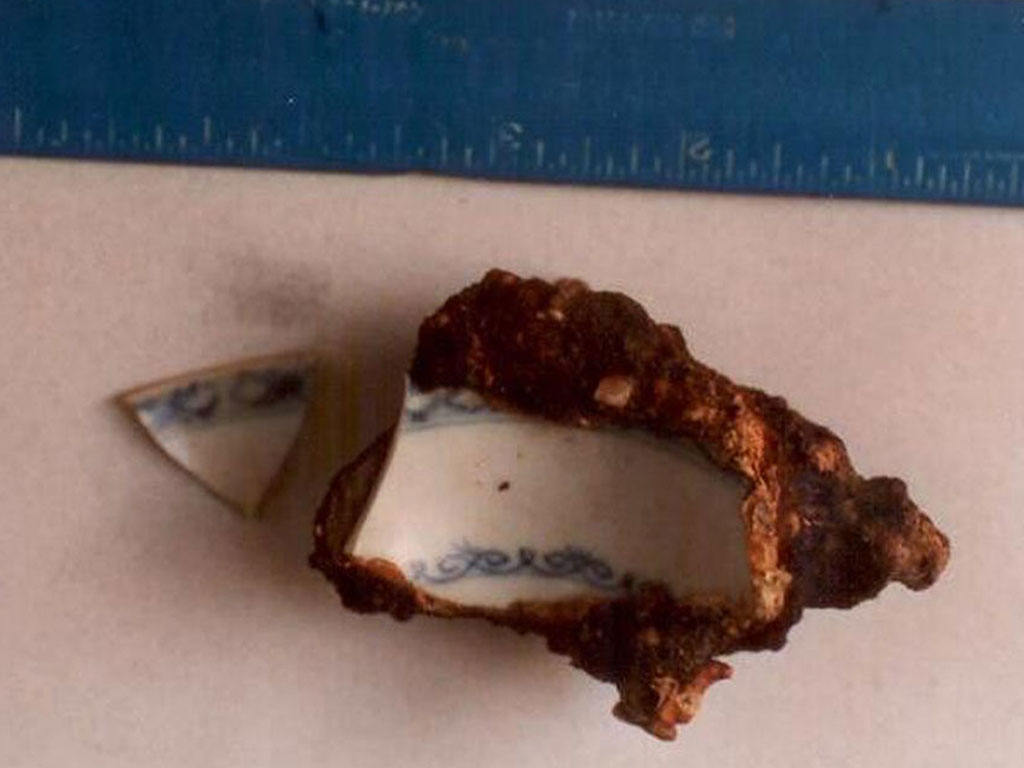 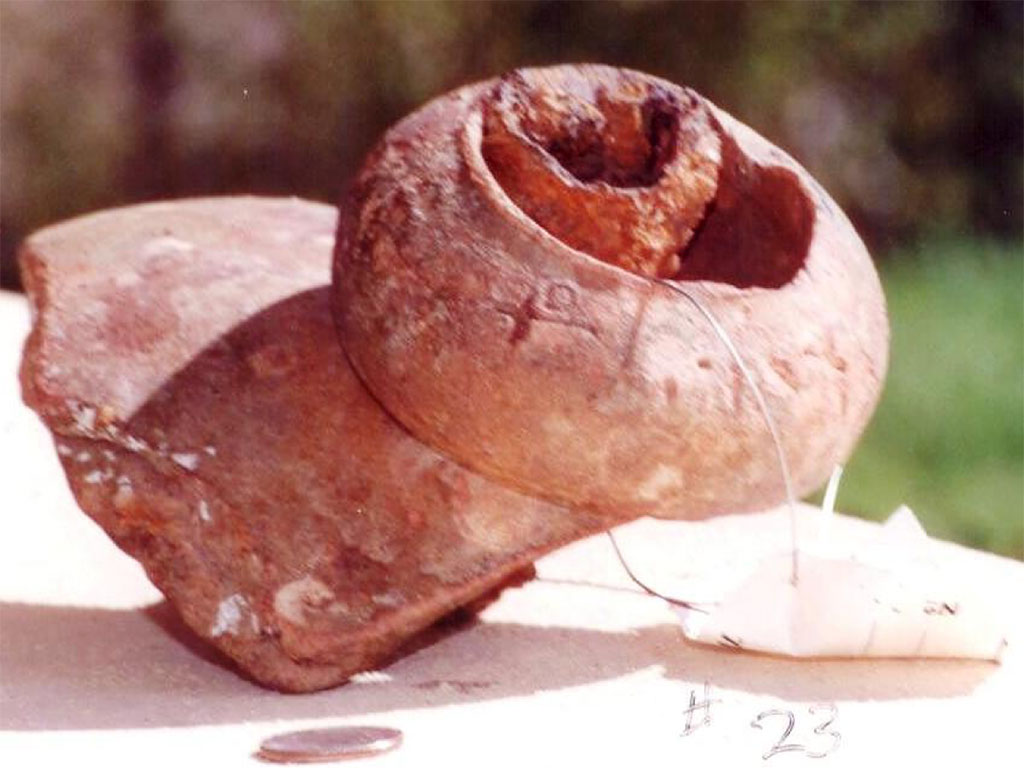 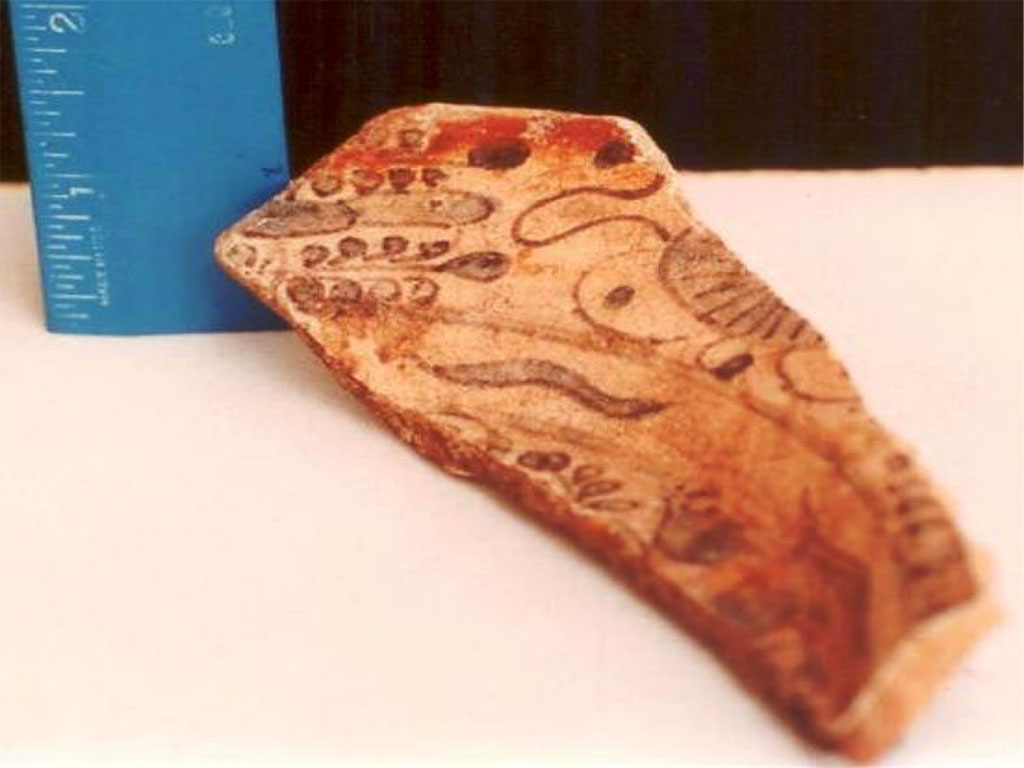 Seafarer Exploration Corp has been issued the Federal Admiralty Claim for the Juno Beach shipwreck.